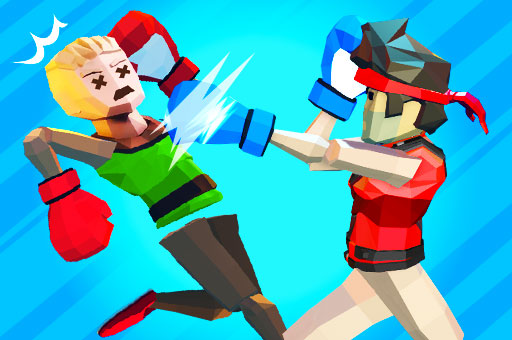 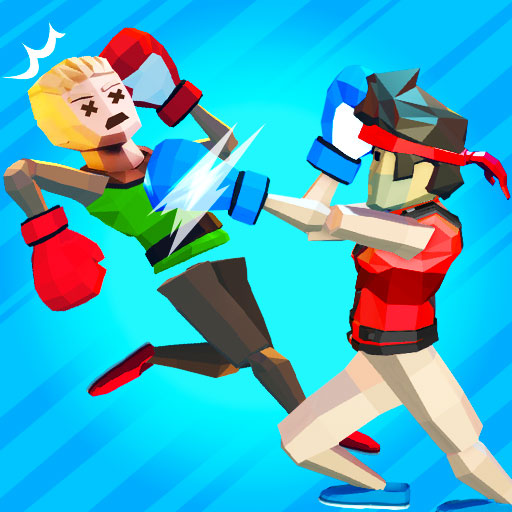 Gorillas Tiles Of The Unexpected

Gorillas Tiles Of The Unexpected

How to loot! Pull Pin

Piggy In The Puddle

A super fun Ragdoll fighting game is beginning with the Funny Ragdoll Wrestlers game! The game is either played as a single player or two player. That's why what about calling a friend for a two player gaming before starting the game? In each fight, the o
Player 1: Forward/Backward: "W, S" Punch: "A, D" Head hit: "E" Player 2: Forward/Backward: "UP and DOWN ARROW KEYS" Punch: "LEFT and RIGHT ARROW KEYS" Head hit: "RIGHT SHIFT"